Join our Coffee Club and receive an exclusive bag of single-origin coffee (220g/1kg) delivered directly to your door every month.

Experience new flavours and profiles from across the world

Engage in the fight to end human trafficking and modern slavery 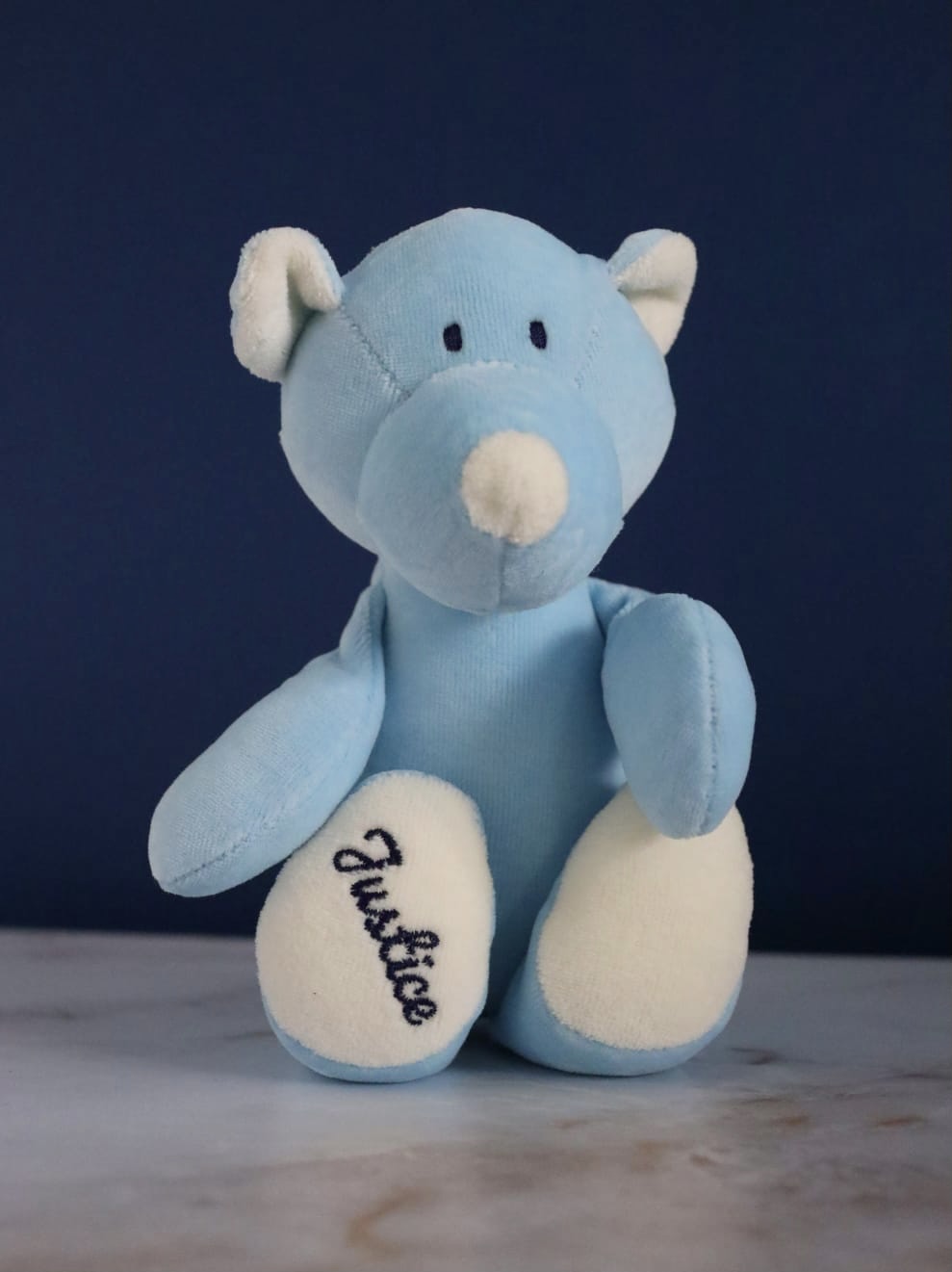 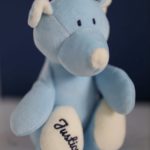 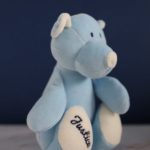 It began with a Blue Teddy Bear and now we have our own! Justice is not just any teddy, but all of the profits are going to support children in the Dominican Republic, rescued from situations of exploitation.

Produced by our partners Wooly Organic in their GOTS certified facility in Latvia. 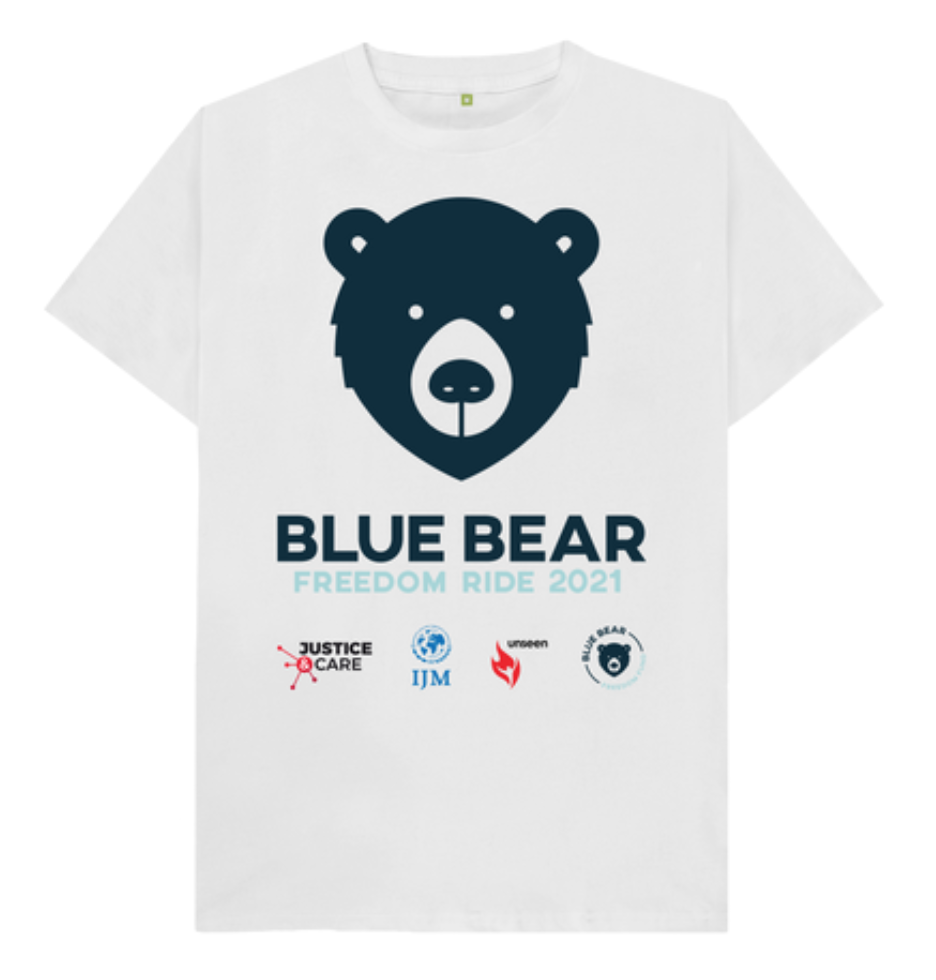 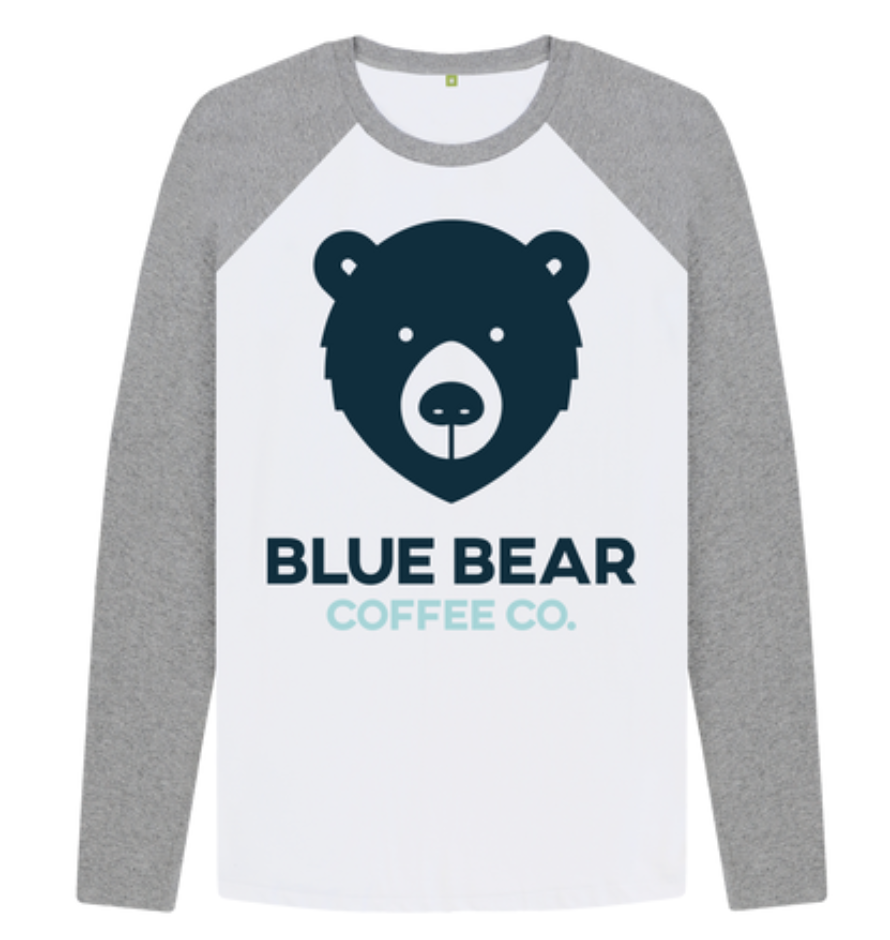 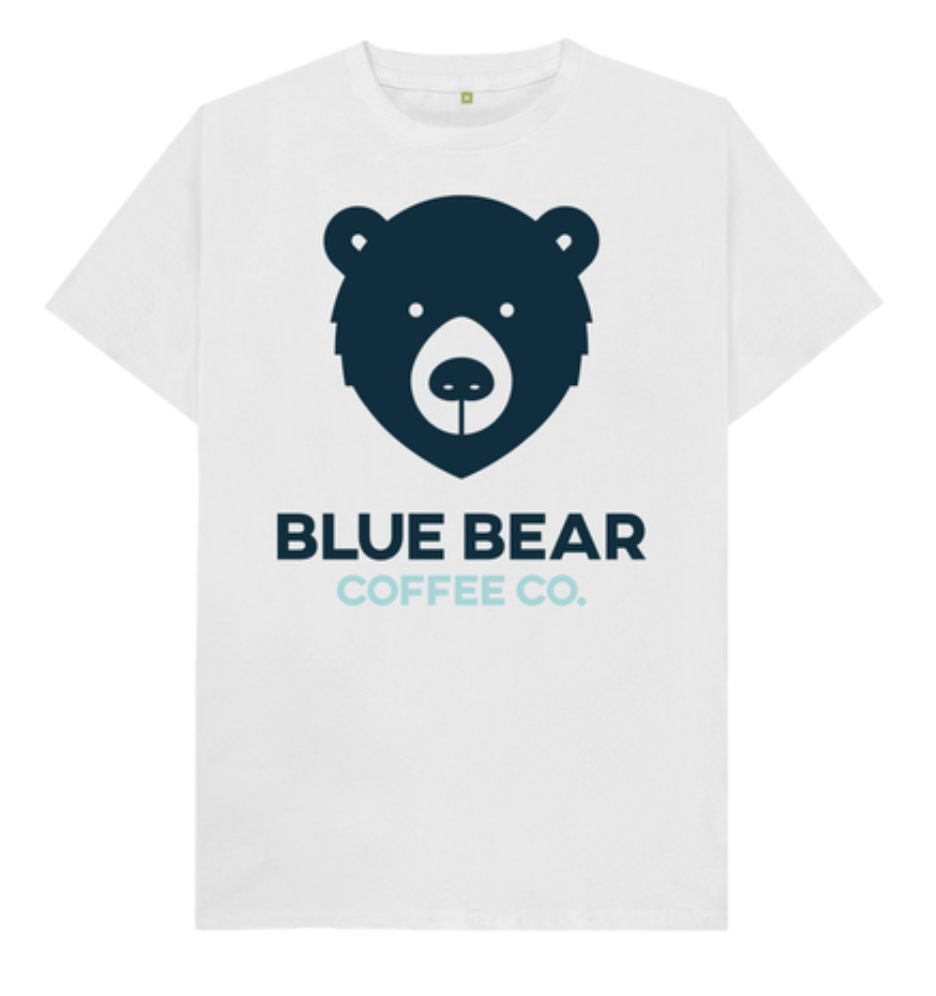 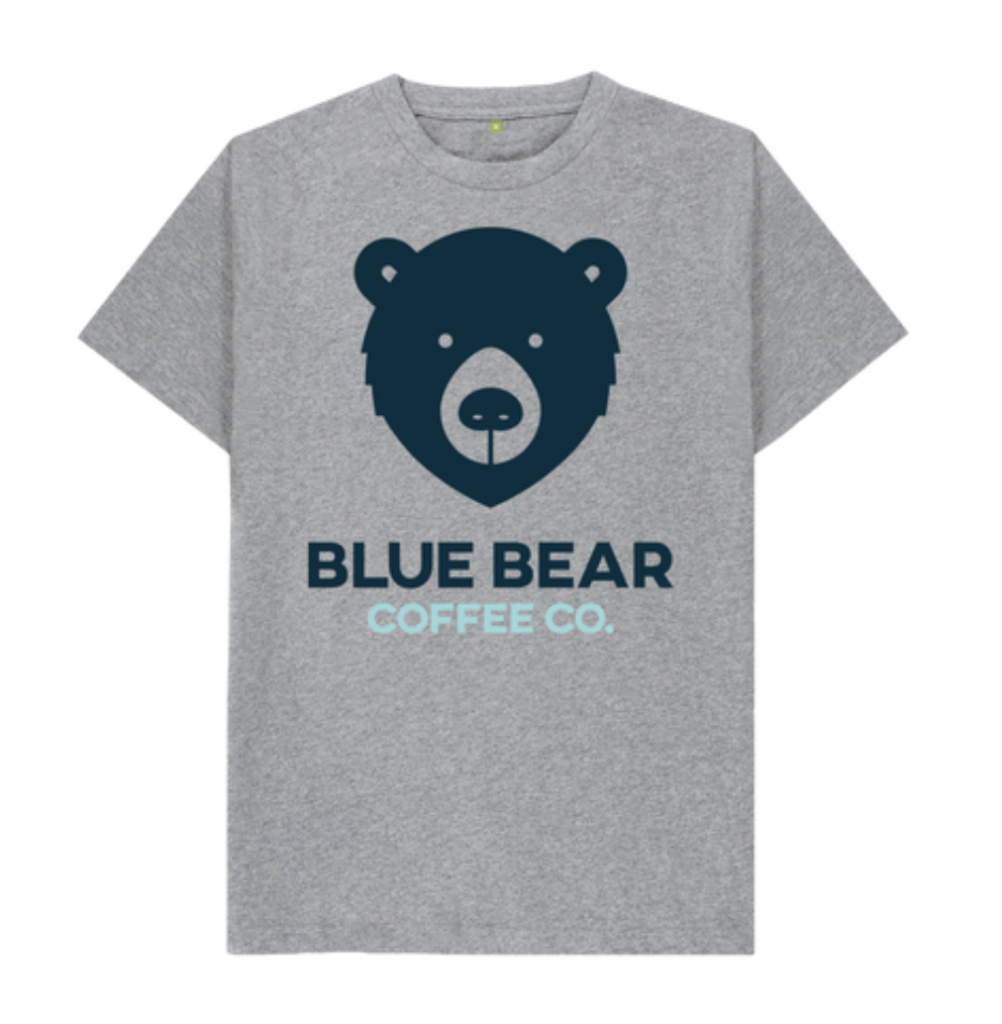 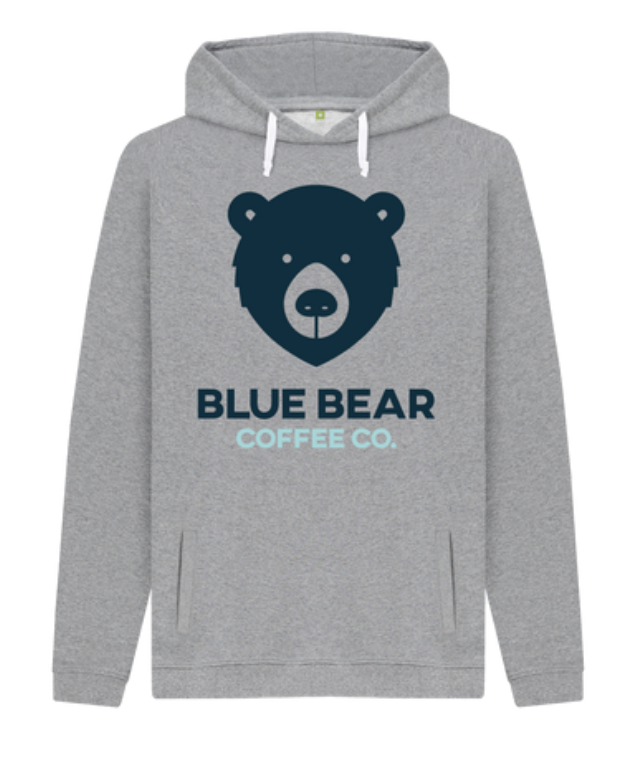 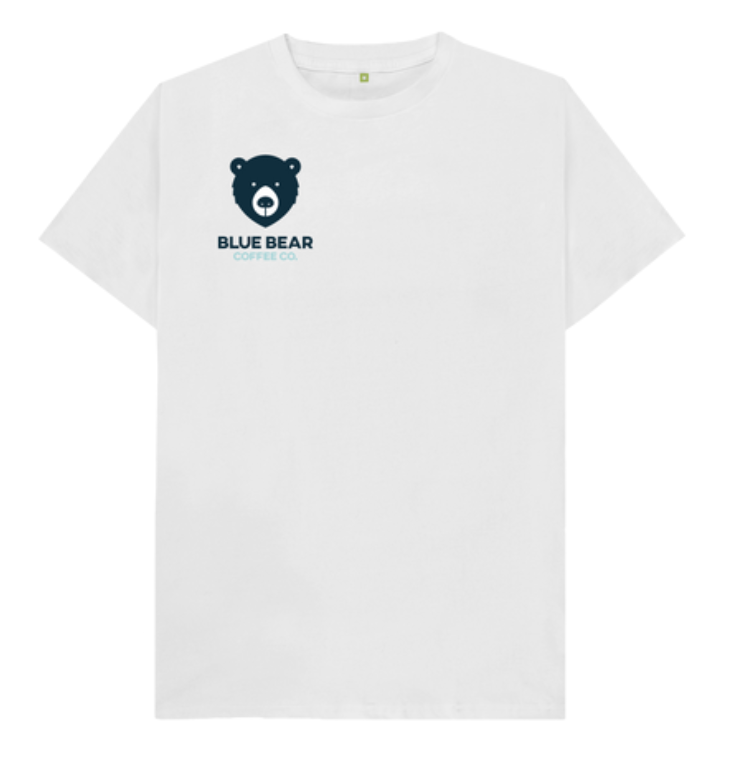 Blue Bear is committed to eradicating slavery from its supply chain, by specifically sourcing its coffee from independent farmers across the world.

We are diligent in ensuring our coffee is produced without anyone being exploited, paying our farmers well above the fair trade market rate.

At Blue Bear we believe in excellence and only stock coffee of the finest quality, exclusively selling Speciality Grade Arabica beans.

Blue Bear invites you to experience a diversity of delicious coffees from around the world, whilst engaging in the fight to end human trafficking. 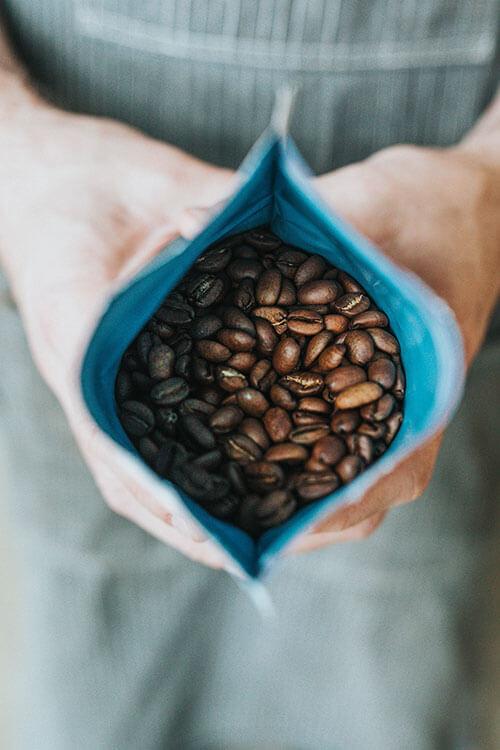 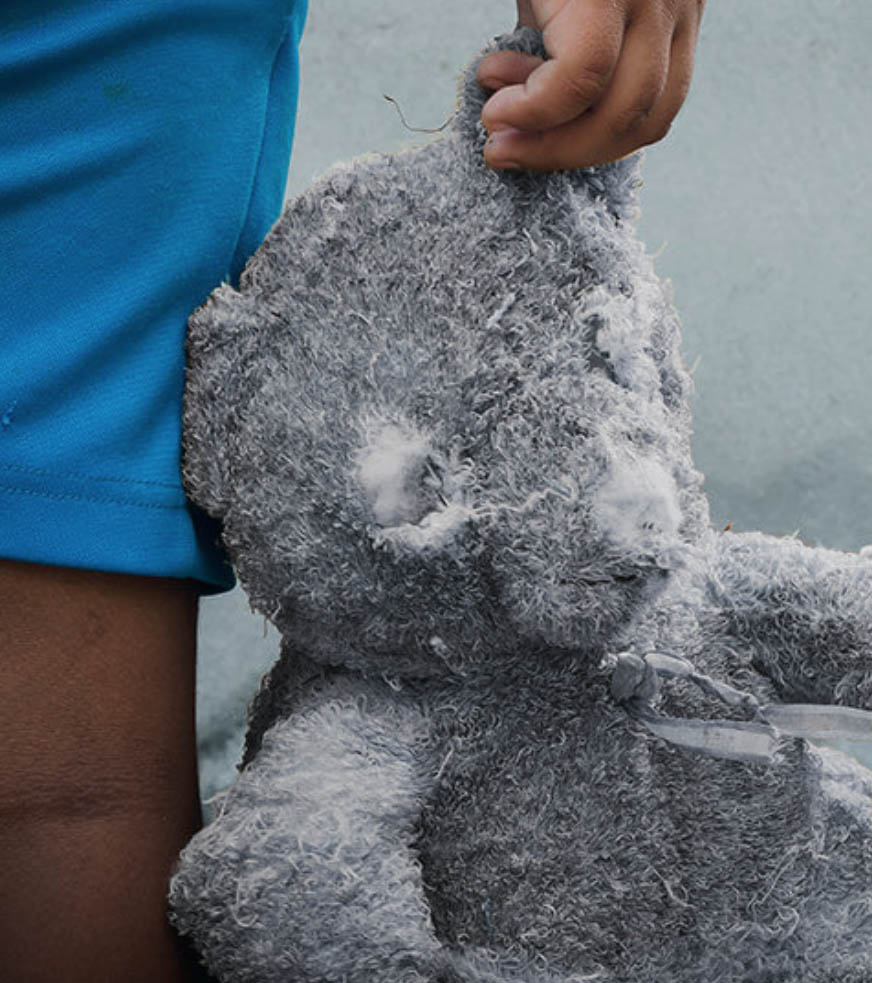 Our story began in a small town in the Dominican Republic, a few weeks before Christmas, 2017. A young teenage girl bravely shared with her teacher about the abuse she was suffering at home. She was being sold by her mother for sex. After years of suffering, she decided to speak out, in the hope of protecting her younger siblings, whom she feared would soon suffer the same treatment.

After this teenage girl and her siblings were rescued by the Police, she was asked if there was anything from home, she wanted to take with her. She was unlikely to return to this house ever again. After thinking for a while, she asked for her blue bear.

Moments later, she was driven away from the scene with an old, dirty, and damaged blue teddy sat snuggly on her lap, as she clung to it for comfort. She left behind a life of abuse but refused to leave behind her beloved blue bear and so moved from rescued to rescuer.

After witnessing this moment, Bryn, Blue Bear’s Founder, began a teddy bear fund to ensure that the next child they rescued from a situation of exploitation would have a new, cuddly teddy to cling to for comfort as they begin their journey of restoration. Something that said, “you are loved, and you matter.”

The teddy bear fund has since grown into Blue Bear Coffee Co. a social enterprise selling ethically sourced coffee to raise money for projects protecting and restoring children who have suffered abuse and exploitation in the Dominican Republic and around the world.

The unacceptable truth is that there are more people held in slavery today than at any time in history.

At Blue Bear we intend to do something about it.

Help us to fight human trafficking

If you would like to partner with us in supplying Blue Bear Coffee to your customers and seeing lives transformed, write to us at: wholesale@bluebearcoffee.com